I can’t sleep in the new house... Late at night I feel like somebody’s watching. Once I woke up to find a toad on my windowsill so I scared it off. So creepy. Last night I went on the roof to look out onto the valley.

I called out: “I know you’re out there! If somebody’s here, you better say something!” Nobody did.

But then I saw her! I swear a real-live witch flew by on her broom! Actually, there’s something else. It was two witches, and they were fighting. Dad said witch families used to live in this countryside. They all used to cast magic and stuff together. Well, I don’t think they like each other anymore. I think the covens are at war! And they won’t stop until one destroys the other!

KIDS & SPIRITS is a Studio Ghibli-hack of Kids on Bikes! The system and setting mesh perfectly because: they're about young, impulsive people facing powers beyond their control. In a one-shot or ongoing story, create your own Hayao Miyazaki-inspired tale!

Perfect for period pieces like Princess Mononoke and Howl's Moving Castle, but also works great for modern-fantasy like Spirited Away and My Neighbor Totoro! Make your story more light-hearted, or high-stakes and dramatic, or anything in between!

PACKED with content, but I'm keeping the price low so everyone can check it out. Community Copies available, or email me at MarcusStrocks@gmail.com

Based on Kids on Bikes & Teens in Space by  Jonathan Gilmour and Doug Levandowski.

Images used with permission from canva.com and pexels.com

Support this game at or above a special price point to receive something exclusive.

Community Copies available for marginalized or low-income access! Claim a free Community Copy of Kids & Spirits here. For every copy that's purchased, more are added to the pool. 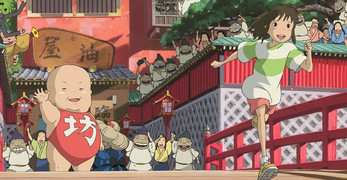 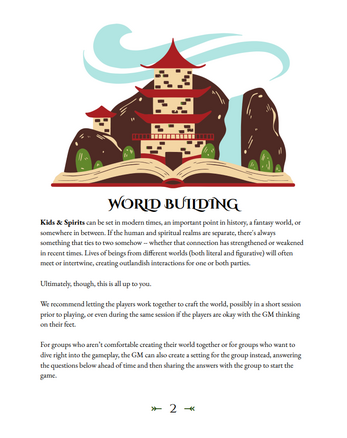 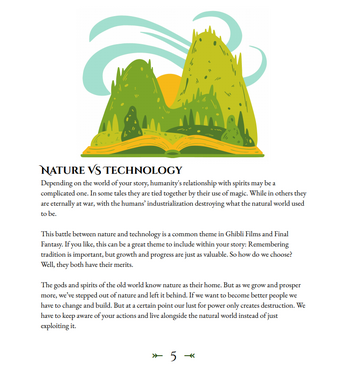 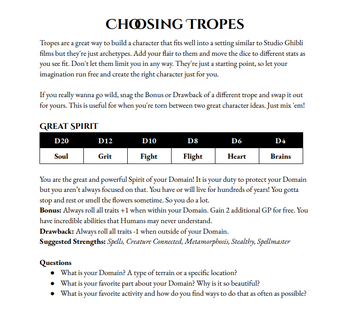 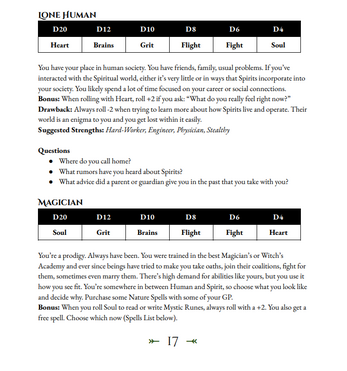 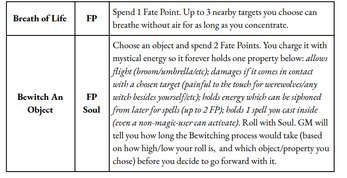 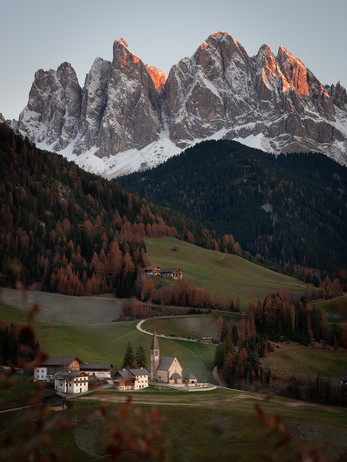