A Belonging Outside Belonging game by Marc Strocks

Picture the streetlights. A dark alleyway lit by gunfire. A cramped bedroom with windows wide open, ushering to the fire escape. A vault of primordial weapons hidden behind the bookcase. Distant shouts of the city. A voice cries out, asking “Will you help us?”

Sure, it's probably a trick. But it’s worth the risk. Imagine a world where supers are well-known. They come in all shapes and sizes -- but they can’t be everywhere at once. This city needs us. It’s our home. And it’ll take everyone to protect these streets.

Assume this city’s out to get you. But know it can still be saved. 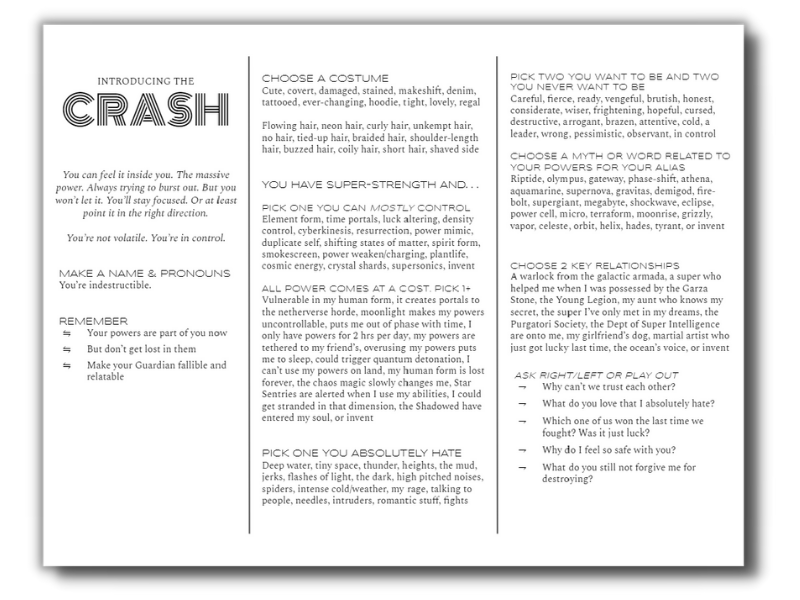 SUPERHUMAN is a belonging outside belonging game in which you play as a team of young superheroes with diverse skills and flaws. The world around you is full of destructive and deadly systems that will stir conflict. Together, you'll play these sources of conflict as well to place obstacles in your supers' lives.

The work is Belonging Outside Belonging: it focuses on a token economy of moves and stories of building community amid worlds of strife. 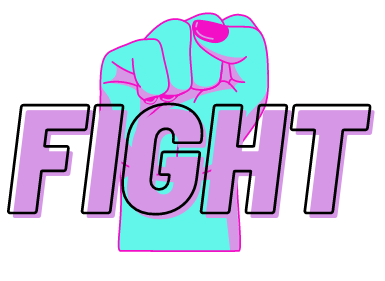 This product is marked down as it's only in the playtesting phase. Feel free to access the prototype rules and try the work out. As of now, the system is somewhat complex for a BOB so steady updates will come as I refine it. Thank you.

The Objectives of this work are to:

Background image by Stéphane Richard. Not used or distributed within product.

Support this game at or above a special price point to receive something exclusive.

A small number of community copies will be made available. 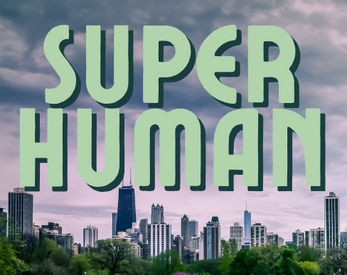