We detected an odd set of readings in the Nevada desert just off Piper Canyon. After we detonated the ALLEGIANCE Black site, my bet was: they were setting up a new facility to take its place. Another project building right under our noses...

And it's not ALLEGIANCE. It's one of ours.

Delta Division made it out. And they've been hiding here for 6 years!

With your okay, we'll send a squad in. If we establish contact, we'll see how many they have. How well-equipped.

Once we have the intel, we can get them out of there.

You were right, Commander. We're not alone. And the fight's not ever yet."

INTRUDER: EARTHLY ENTITY is an action rpg Illuminated by LUMEN.

Inspired by the XCOM series, you play the last survivors of an Earth taken over by extraterrestrial forces. Establish contact with other resistance cells. Free nations from the control of the ALIEN ENTITY. Rescue Earth.

INTRUDER is great for both story-focused or action-centric campaigns. Lore is included for each of the major enemy races of the video games.

You also get BONUSES for playing as non-human characters. Explore together why the Psychnids have broken away from the ENTITY coalition. Who controls all this behind the scenes?

Who fights for Earth? What world will we create? You decide.

INTRUDER v2 document can be printed as a booklet and stapled together.

Alien imagery above / on front cover is purchased stock art.

Thanks to Gila RPGs for the inspiring LUMEN System.

In order to download this lumen game you must purchase it at or above the minimum price of $5 USD. You will get access to the following files:

Support this lumen game at or above a special price point to receive something exclusive.

Community Copies for members of the LUMEN JAM or marginalized access. Please consider checking out my other work on this site. Thanks a lot!

Hey, can you by any chance help me with a game called ZCOM? I need some help with making and coding the game

I would love to help in any way I can. Could you message me on twitter? @spacesibling

sorry, no. what about e-mail?

sure, my email is MarcusStrocks@gmail.com. I’d love to help however I can

make sure to put your name in the email, and i might be able to give you 75% profits if you want/need payment 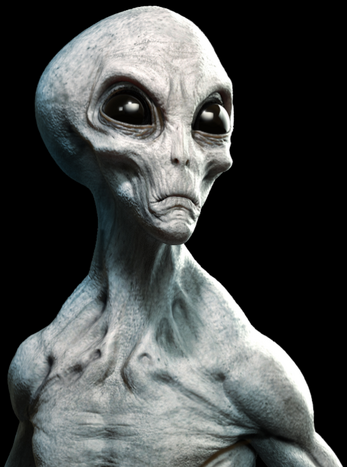 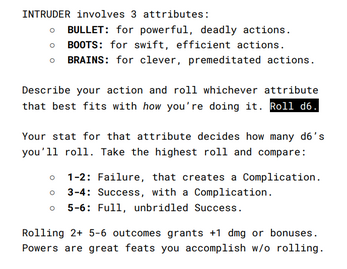 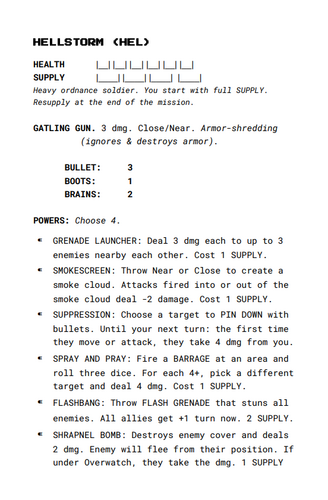